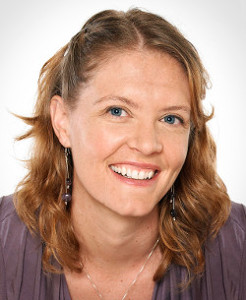 Leah was born with a passion for singing. The daughter of a choral music director, this native Bostonian sang in choruses and musicals throughout her youth, enjoying opportunities to perform alongside legends such as John Williams. Leah co-founded a cappella group "Meanwhile" at the University of Massachusetts, Amherst, which began performing regularly around the state and was ultimately invited to the Silver Chord Bowl competition in Northampton. During college, Leah focused on vocal jazz and opera as well as Spanish and Latin American studies.

After graduation, Leah lived in the Spanish cities of Barcelona, Granada, and Oviedo, then traveled long-term to several other countries, including France and Argentina. Upon returning to the US, she learned how to multi-track her voice using digital home recording software and produced her first album of melodic, vocal-heavy covers and originals titled Seven Songs. Since moving to Los Angeles, Leah has loved teaching high school Spanish and ESL while pursuing new challenging experiences in singing and voice acting.