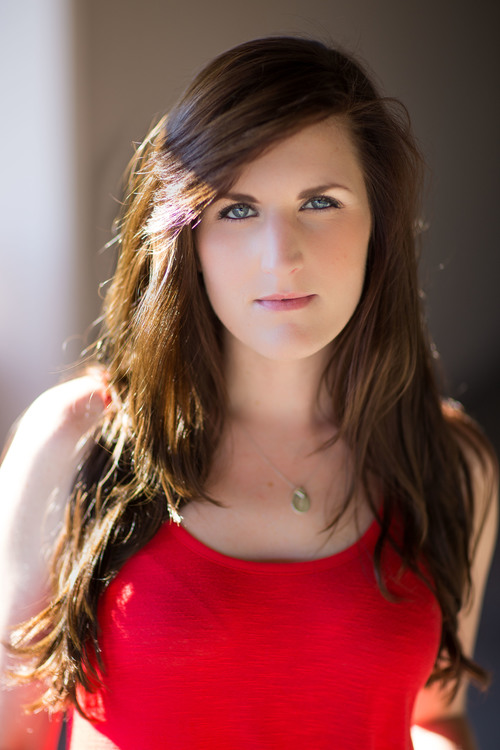 Katharine is a studio singer and performer, born in London and raised in LA. She is a proud alumna of both Berklee College of Music and UCLA, as well as a songwriter and vocal arranger. A former Verve recording artist, Katharine has recorded vocals for Disney, Mattel, Pokemon, Universal, Toshiba, Royal Caribbean, Hal Leonard Publishing, and many more. Her voice can be heard on recent films such as Suicide Squad and Pitch Perfect 2, as well as Andrea Bocelli’s recent album, Cinema. Katharine is also beginning to break into the world of voice over, and is featured in a new commercial for Moose Toys, performing both the jingle and voice over. With roots in a cappella and vocal jazz,

Katharine is also a member of the award-winning vocals + electronics quintet ARORA (formally called Sonos), as well as a writer/arranger for the group. ARORA has been featured in live performances and interviews on NPR, KCRW, Sirius XM, and PRI’s Studio 360, as well as performances at SXSW, Sundance Film Festival, TED TALKS, and the X Games. They have sung backing vocals for Sara Bareilles, Chrissy Hynde, and The Pet Shop Boys, and were featured on the third season of NBC’s The Sing Off. Katharine is thrilled to spend the holiday season singing with her amazing & talented friends!