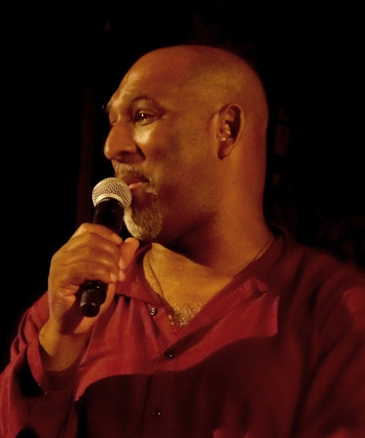 Joey is one of the founding and current members of Voicestra, the a cappella ensemble created by Bobby McFerrin. He was also a founding member of Sovoso the group that spun from Voicestra. Joey has recorded & produced five albums for this group, ( Precious - a European release, Bridges and Seasonings for the US, as well as Crack the Nut and Then and Now). He also holds numerous arranging credits to his name, including his work with SoVoSo. His discography includes recordings with McFerrin (Medicine Music, CircleSongs), Kenny Loggins, Dianne Reeves, to name a few.

Joey is currently on the faculty of Berklee College of Music in Boston, as an Associate Professor in the Voice Department. He continues to tour with, Sung Deep, Back To The Band and Bobby McFerrin, while pursuing his solo work and teaching career.