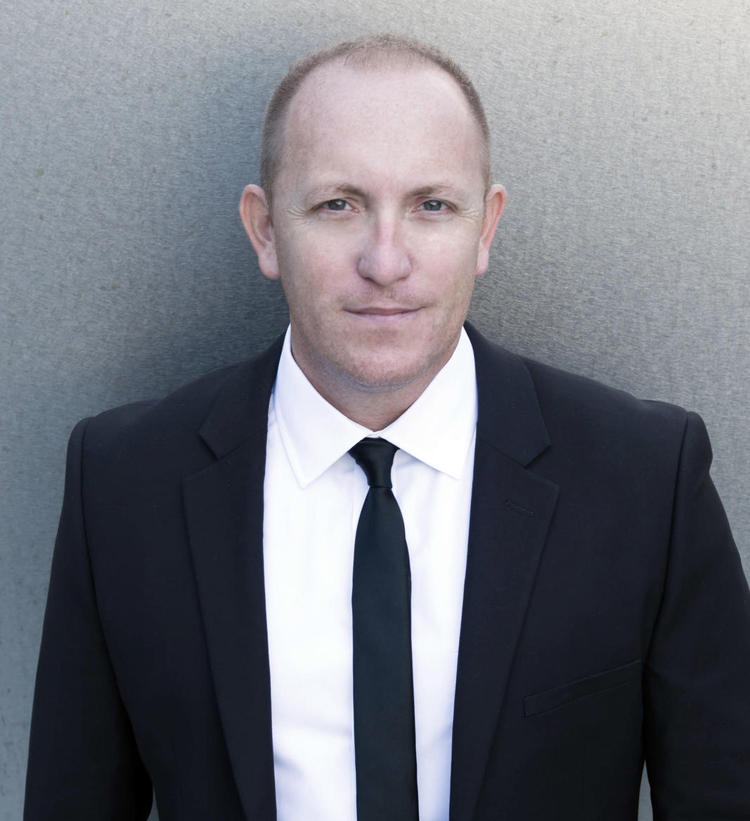 LA-based musician Jeff Smith is perhaps best known for his work as vocalist and beatboxer for the award-winning vocal group, m-pact. Since joining the band in 2004, he has toured across four continents in venues ranging from jazz clubs and festivals to concert halls and opera houses. Jeff anchors the rock-solid funky grooves which are a signature element of m-pact's unique sound, and he has been a pioneer in developing and teaching the art of the "a cappella rhythm section".

While attending the University of Kansas on a bassoon scholarship, Jeff caught the a cappella bug and, along with a group of fellow music students, formed measureXmeasure ("measure by measure"). Originally started as a fun hobby and side project, the group got some gigs, grew in popularity, and eventually turned into a full-time profession. Jeff enjoyed 8 adventurous years with mXm, touring more than 30 U.S states and releasing 3 CDs. He also acted as the group's primary arranger, producer, and booking agent.

Outside of his dual roles of artistic director and business manager for m-pact, Jeff is an active freelance musician, producer, arranger, and teacher. As a vocalist, he has performed in a wide range of settings - including recording sessions for Paramount Pictures, Twentieth Century Fox Film, Disney TV, and HBO; and live performances for Disneyland Resort, the MTV Video Music Awards, and Yamaha Electronics. As a vocal percussionist, Jeff has been a featured performer for numerous national corporate events and meetings (Wal-Mart, Toyota, H&R Block, and others), as well as on recordings for film (Epic, Dance Flick) and television (Glee).

Jeff has been a frequent featured vocalist and worship leader at numerous churches around southern California, and is highly sought-after as a clinician and coach for choirs, a cappella groups, and other ensembles. He is also a recording artist, with several solo releases available on iTunes, Google Play, and Amazon. In addition to these endeavors, Jeff finds time to maintain a career in the U.S. Army Reserve as the commander and conductor of the 300th Army Band in Los Angeles. Jeff lives in the LA area with his wife Heather and 4 children