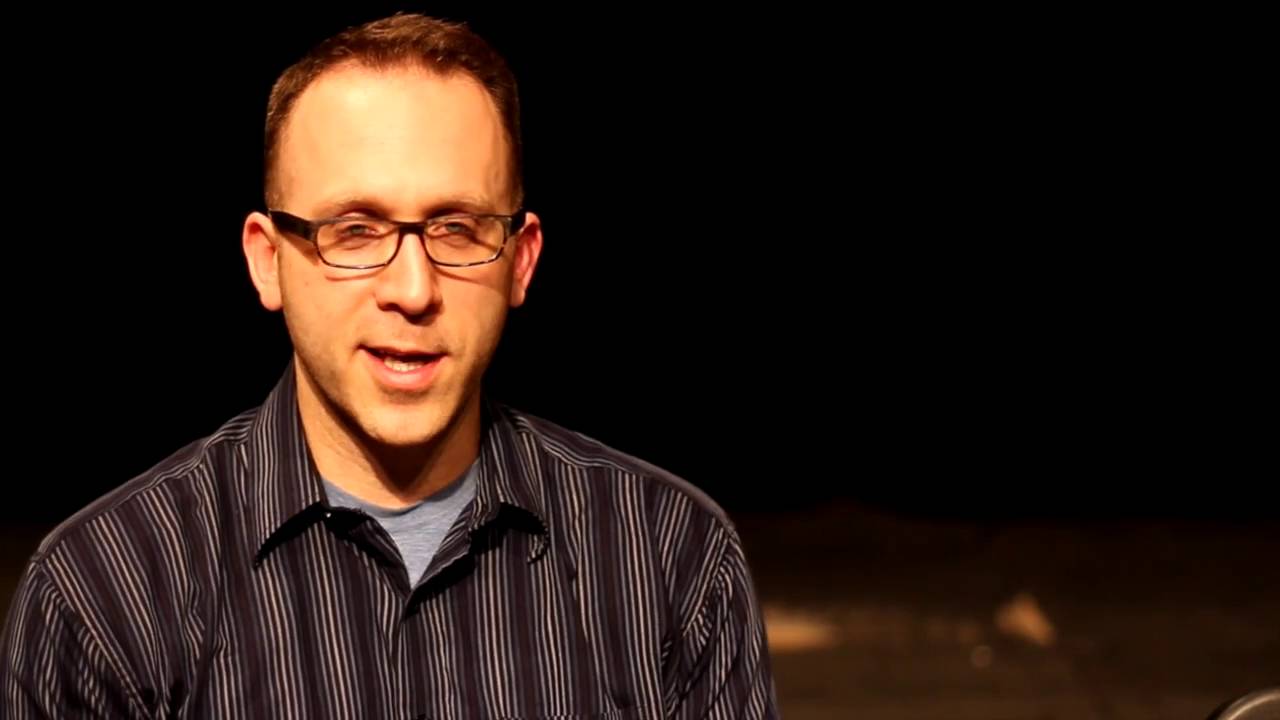 Inspired by his many outstanding teachers, Jeff began his journey as a musician and educator at a young age. After earning his B.M. in Music Education and M.M. in Choral Conducting from Central Washington University, Jeff has gained a reputation as a leading music educator in the Pacific Northwest. Show less

Jeff is a founding member of Groove for Thought, and he is currently the director of vocal music at Meadowdale High School in Lynnwood, Washington. Jeff has several arrangements in publication and is in demand as a clinician, adjudicator, and guest conductor. Jeff lives in Mukilteo, Washington with his wife Maren and son Henry.