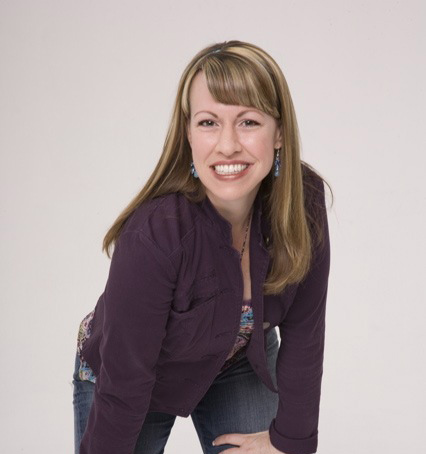 Heather McMasters Orosco - is an original member of the award winning, a cappella sensation, Vybration. As a singer and actress, Heather has performed on stages across the country in musical theatre, industrial shows, benefits and concerts. She has also been on TV shows for ABC, NBC and KTLA. She has also performed with the likes of Julie Andrews, Richard Carpenter, Dick Van Dyke, James Earl Jones, Jim Brickman, and Andy Garcia, to name a few. One of her true passions is working in the recording studio on a number of albums for BMG and Capitol Records, recordings for Disney and Sesame Street and you’ve also heard her in commercials for Mattel, Sun Microsystems and Nabisco. Heather recently celebrated 20 years with The Walt Disney Company. She began her career as a Dickens Caroler at Disneyland and continues to perform in a multitude of special events for the Company, including appearances at Hollywood’s El Capitan Theater, the Hollywood Bowl and various venues across the United States.