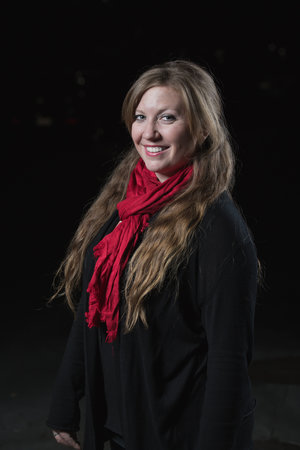 Emily grew up in San Diego and spent 10 years of her life as a competitive ice skater. Then as fate would have it, in high school she was accidentally put in choir instead of ceramics class and completely fell in love with music. From that point Emily went on to study vocal music in college, performing with many groups and in various musicals, operas, and concerts. Some of her favorite singing memories include performing in a production of Beauty and the Beast, The Mikado, and any SDSU Aztec Choir performances with the San Diego Symphony.

Back in 2010 she moved up to Orange County where she works in Entertainment and sings with the Disney Cast Choir at the Happiest Place on Earth!

Even though Emily is still fairly new to the amazing a cappella world, it has really opened up a whole other side of music for her and she feels very fortunate to be a part of the Frequency family!