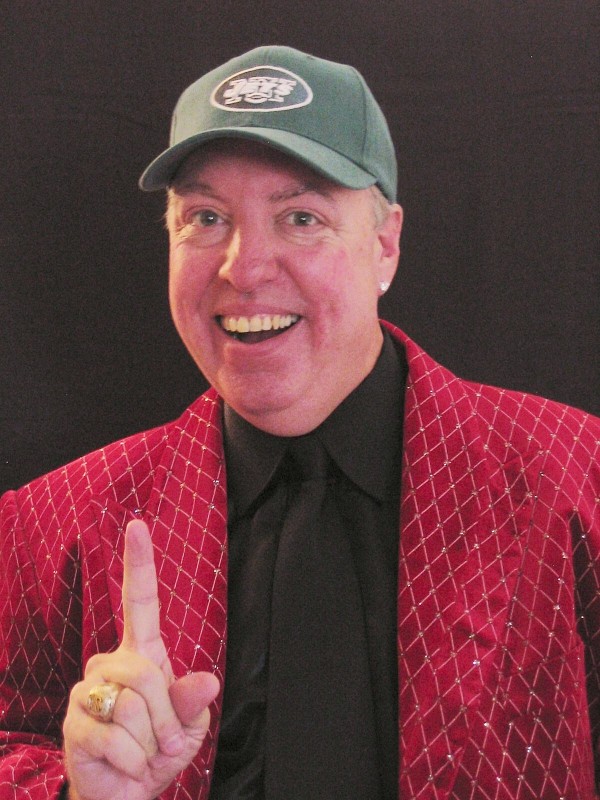 Dan Jordan is an international Gold Medalist and a lead vocalist with the group ³New Tradition² (1985), a four time Bronze Medalist, and lead vocalist with ³The Grand Tradition² (1980, 82, 93), as well as with ³The 139th Street Quartet² (1992). He is well knows for his musical contributions on the multiple Gold and Platinum Records with Neil Diamond, Michael Jackson, and The Simpson¹s. He is an owner and a music producer for Global Entertainment Management Services. Dan co-founded World A Cappella Association, and proved with his long-standing commitment to be an leading member of AFTRA, ASCAP, NARAS, SAG, and SPEBSQSA.