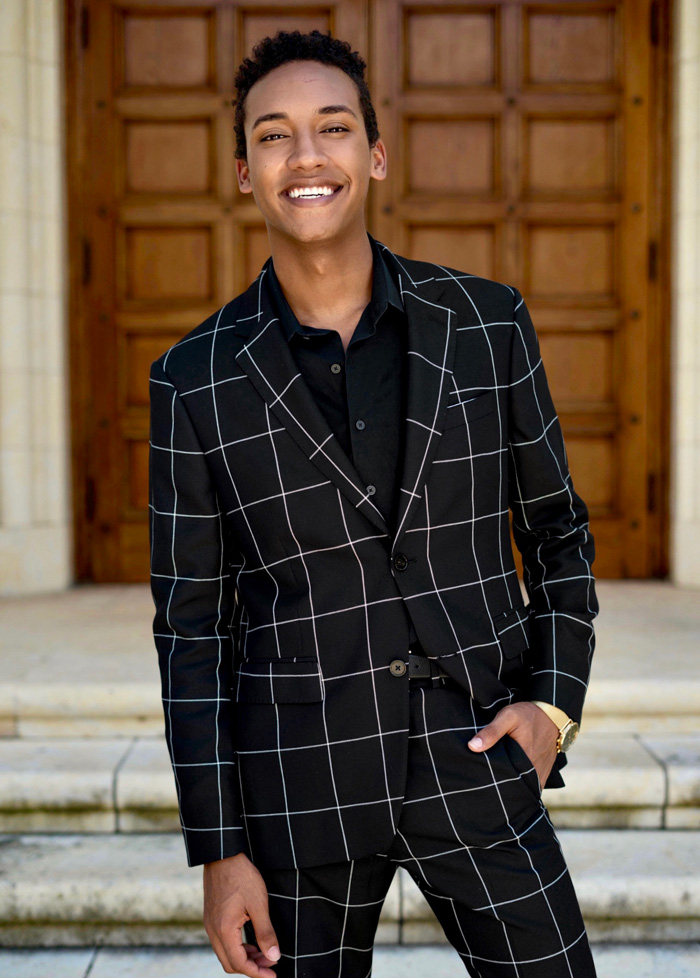 Christopher Keough was raised in Columbus, GA, where he attended Columbus State University. At the age of 19, Chris was hired by The Walt Disney Company to sing with The Voices of Liberty in Epcot’s Candlelight Processional. At the time, he was in school pursuing a degree in Pre-Dentistry. This move solidified his desire to become a professional singer. Since moving to Orlando, Chris has had the opportunity to sing at every major theme park. You can currently find him singing with The Dapper Dans at Disney’s Magic Kingdom and The Ragtime Gals at Universal Studios.

Chris founded RESOLVE in June of 2017.