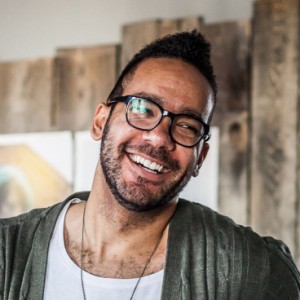 Christopher is a singer, songwriter, arranger and vocal coach from Newport News, VA. A graduate of the FSU School of Music, he led the co-ed All-Night Yahtzee to three consecutive ICCA Finals appearances and is a two-time winner of the Outstanding Soloist award. As a coach, Christopher has adjudicated, sung and instructed at vocal festivals across Asia, Europe, Australia and the US. In 2012, Christopher joined the music eam of The Sing-Off (Season 3). After the show, he co-founded the international touring group, The Exchange, which has performed hundreds of shows for audiences in over 25 different countries on 6 continents. The Exchange joined The Backstreet Boys as support for their 32 city “In A World Like This” stadium tour, and competed on Season 5 of NBC’s The Sing-Off, taking the runner-up title. In 2016, Christopher and The Exchange will tour central Asia as part of a cultural diplomacy tour supported by the US Department of State.