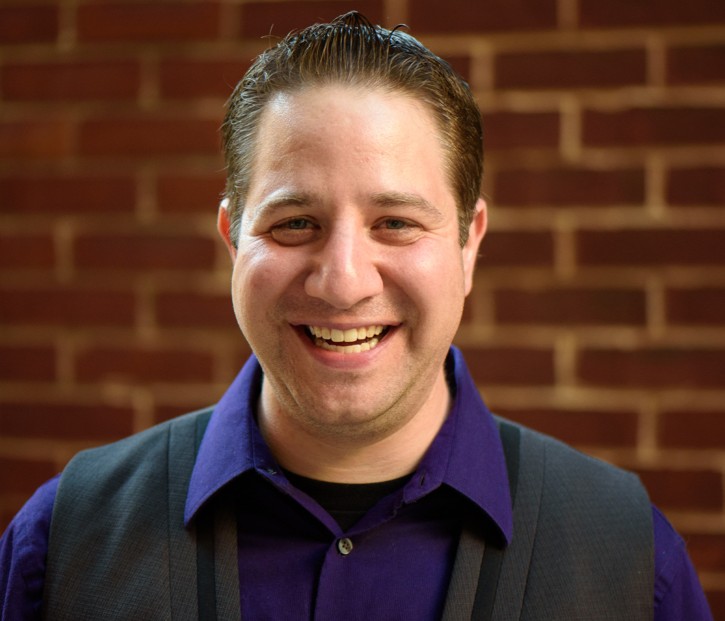 A long time ago, in a New Jersey town far, far away, Brian fell in love with music while memorizing every word to The Phantom of the Opera Broadway soundtrack. He dreamed of one day starring in high school musicals and then fronting a rock band, and started his stage career as the Scarecrow in his middle school production of The Wizard of Oz.

Then, one rainy 8th grade day, tragedy struck when Brian had a sudden realization that would shape his future: he was a Bass. Brian drowned his sorrows in instrumental music, playing clarinet and saxophone in his high school marching and jazz bands. But nothing seemed to fill that void left when his higher range disappeared.

In 2004, all of that changed when Brian discovered a cappella at Boston University, a world in which being a Bass didn’t matter! While in Boston, Brian found a passion for arranging and teaching a cappella music, and since became a bonafide aca-nerd.

Brian's musical journey eventually brought him down to DC, and the rest is history. Vox Pop has been Brian's a cappella family since 2011, and he hasn't looked back. While not singing, Brian works as a research clinic manager and spends time with his wife, their dogs, and their son Luke