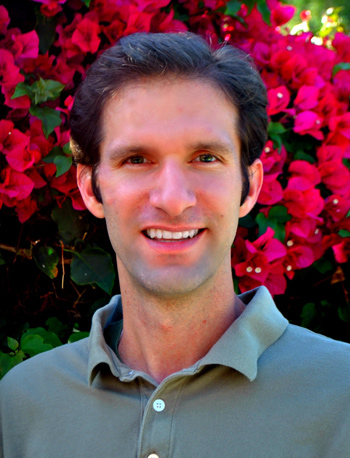 Bradley Hampton is the music director, a singer, and arranger for the internationally award-winning a cappella group SoundStage. SoundStage was recently featured on Emerald City Productions album Sing a Song: Children’s Songs from around the World. He is also the director of the vocal jazz ensemble at California State University San Bernardino, and teaches courses in songwriting and arranging.

Bradley’s arrangements are sung by numerous vocal groups including Voicemale on “Hims II”, and West Side 5 on their self-titled album (as well as Voices Only II). He arranged the theme song for the web series “Dead Grandma” hosted by Jon Header. You can hear his jingles played on The Tim Conway Jr. Show as well as his arrangements sung as promo for the hit a cappella movie “Pitch Perfect”.