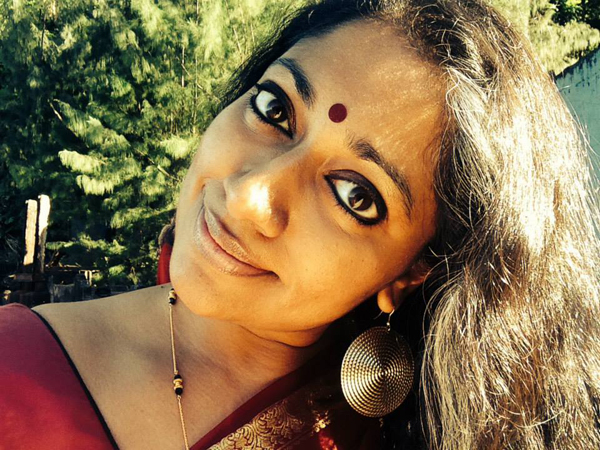 Annette Philip is an Indian vocalist, pianist, composer/arranger, recording artist, and choral specialist who thrives on experimenting with the human voice. In 2003, she co-founded Artistes Unlimited (AU) in New Delhi, India, a performing arts ensemble, promoting collaboration among musicians in the city. With a vast repertoire spanning genres such as jazz, rock, R&B, funk, a-cappella, Gospel, Indian and Western Classical, Sufi and Indian folk music, AU soon became established as the premiere youth platform for independent musicians, with a rotating line up of over 250 artistes. AU also became fertile ground for external collaborations, leading to the formation of myriad other Delhi bands, and has consequently helped to bolster the indie music scene in New Delhi in it's own unique way, one of Annette's personal goals when founding the group.