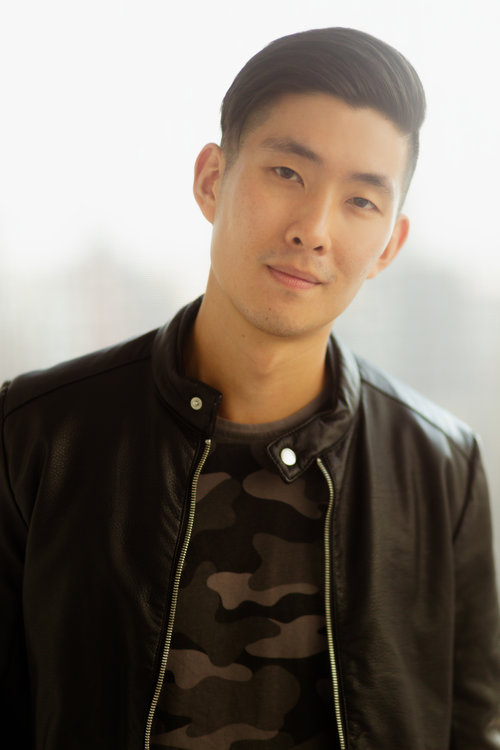 Andrew John Kim is an A Cappella Producer, Recording Engineer and Arranger from New York City. He received his Bachelor of Music in Music Composition from Northwestern University and his Master of Music in Film Scoring from New York University. At Northwestern, Andrew was a founding member and music director of his collegiate a cappella group, Extreme Measures. He also founded, music directed, and arranged for the professional a cappella group, Backtrack. With Backtrack, Andrew had the opportunity to perform at Carnegie Hall, the Beacon Theatre, the UN, during the Broadway show, Kinky Boots, and on the Steve Harvey Show. Andrew now manages vocal groups through his management company, AJK Artist Management.