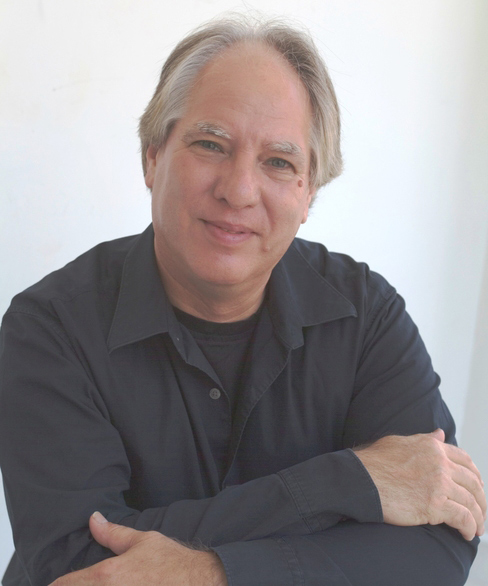 William Zukof is one of the founding members of The Western Wind , the internationally acclaimed vocal sextet. A New York City native, he has appeared as a soloist with the Roger Wagner Chorale, the Gregg Smith Singers, the Handel and Haydn Society of Boston, and Musica Sacra of New York. Mr. Zukof performed the Bach Magnificat under the direction of Leonard Bernstein at the Vatican in Rome. His operatic appearances include roles with the Washington Opera, the Eastern Opera Company, the Eastman School, and the University of California at Berkeley. He has directed hundred of workshops and is also a stage director of opera and music theater. Executive producer for Western Wind Records, he has produced many recordings and publications.