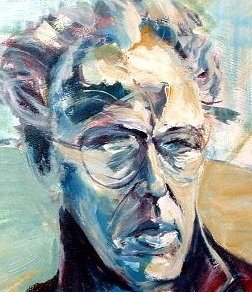 Vice-President of the legendary City Hall Records -- one of the last truly independent music distributors in the nation and distributor of the Primarily A Cappella imprint-- has been a pillar of the Bay Area music scene for the last thirty five years. During his tenure, Mr. Zelnick has overseen the distribution of a wide variety of talent across the musical spectrum, from Bay Area Rap legends, Too Short, MC Hammer and the late Mac Dre to such artists as Paula West, The Two Live Crew, NWA, Sir Mix-A-Lot, Salt-N-Pepa, Lavay Smith, Charo, Doris Day, The Jingle Cats and many more. He has witnessed the evolution of the music delivery system from LP to cassette to CD to digital to LP. One of his proudest achievements is his unsought credit as a background vocalist on the 1995 recording, "Christmas Unleashed" by the Jingle Dogs (actual dogs).