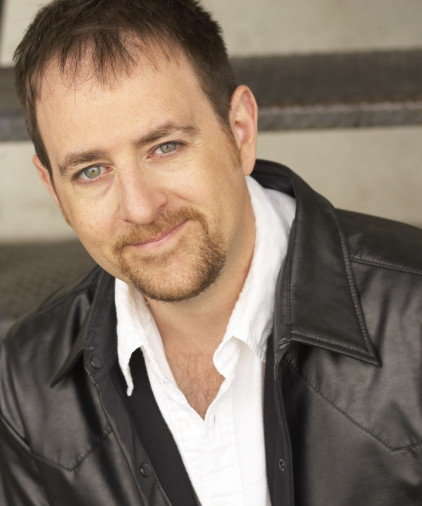 Trist Ethan Curless is a co-founder of the vocal group, m-pact, the 1996 National Champions of the Harmony Sweepstakes, and is now a full time member of The Manhattan Transfer. A native of Cheyenne, WY, Trist is no stranger to vocal harmonies! He attended the University of Northern Colorado, majoring in music education. In 1995, he co-founded the pop-jazz vocal group m-pact, with which Trist has performed in festivals and concert halls around the world. He’s also written, arranged and produced many of the group’s songs.

Trist can be found on the other side of the microphone as well, working as an audio engineer for several vocal groups and bands, including Straight No Chaser and Take 6.

When he’s not performing and mixing, Trist also finds time to teach private voice and participate as a clinician and adjudicator in clinics and festivals worldwide.

Trist is having the time of his life making music with m-pact, Straight No Chaser, Take 6, Bobby McFerrin, New York Voices, Vox Audio, VoicePlay, and now The Manhattan Transfer!