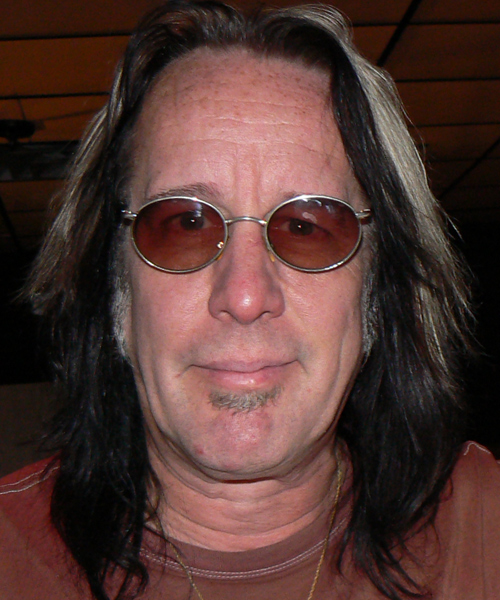 Todd Rundgren is an internationally respected producer/performer and recording artist, producing hit albums varied artists as Meatloaf, Grand Funk Railroad, and Lords of the New Church. His songs have been covered by everyone from England Dan & John Ford Coley to The Isley Bros. His album, A Cappella, was a landmark in one-man vocal recording and his current project, TR#, puts him firmly in the vanguard of multi-media pioneers in pop music.