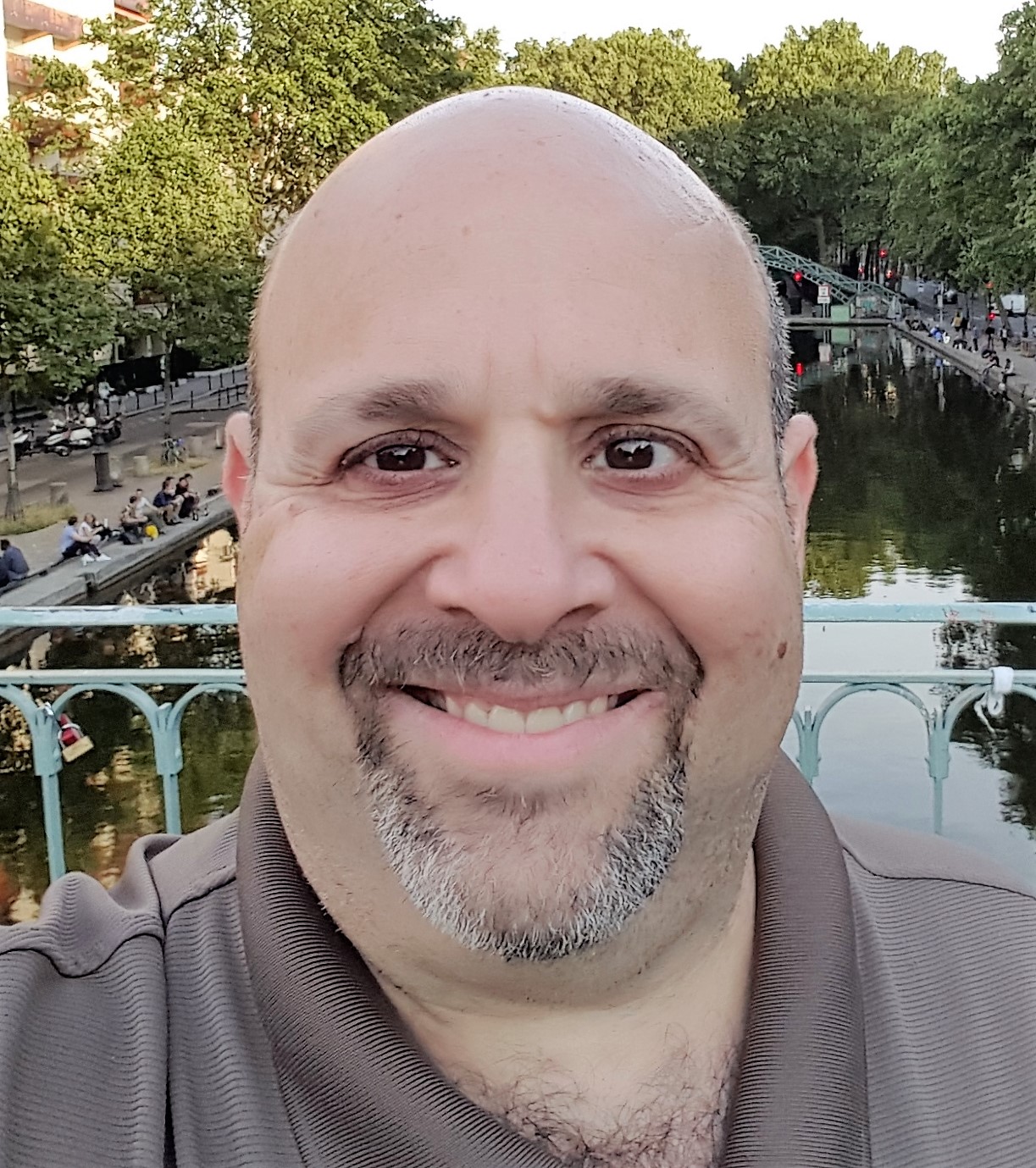 The Mid-Atlantic Sweeps welcomes Ted Donat as judge again this year. Ted produced the Mid-Atlantic Regional from 2002 to 2011, and is responsible for moving the venue to his favorite place in the world to enjoy music - The Birchmere Music Hall. Ted has been singing, writing, arranging, directing and producing music for over thirty years. His a cappella experience began with the Amherst College Zumbyes (that is if you don't count High School madrigals choir) and continued post-college in New York City where he would join Downtown Vocals and ultimately go on to direct the group. After relocating to the DC area in 1999, Ted would join dcVocals in 2000 and ultimately go on to direct. Since 2004, Ted has continued to sing in bands, most recently with A Beautiful Noise.. It is always an honor for Ted to be invited to participate in the Harmony Sweepstakes.