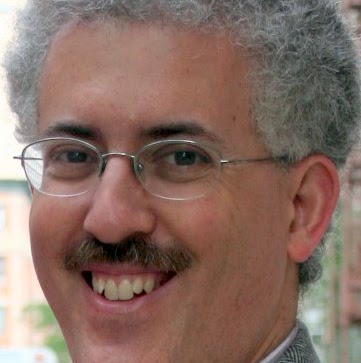 Steve Friedman juggles multiple careers in music, communications and technology. As a professional ensemble singer, Steve performs with the St. Michael's Choir and with the 92nd Street Y High Holidays Choir. He was a founding member of Angelus, a six-voice male ensemble based at St. Michael’s Church. He sang on the Douglas Frank Chorale’s recording of The A Cappella Singer. He's been an assistant conductor and singer with The Dessoff Choirs, Cantabile, The Mannes Chamber Singers and Cerddorion. His vocal arrangements have been performed by groups across the country and in Japan. His arrangements of John Denver’s Leaving on a Jet Plane and The Beach Boys’ In My Room were recorded by The Western Wind on their 1997 CD release, My Funny Valentine. His Spiderman was chosen Best Arrangement at the 1998 New York Harmony Sweepstakes.

He was a founding member of The Usual Suspects vocal sextet, for whom many of his arrangements were written. His Better Your Tuning workshop addresses intonation and temperament issues faced by vocal ensembles. Steve founded and runs Vocal Area Network, New York’s home for vocal ensemble music, celebrating ten years on the web in March 2006. By day, he works as a sales engineer for Siemens Communications. A lifelong resident of New York City (except for four years at Yale sometime in the last century), Steve lives on the Upper West Side with his wife Julie and future ensemble singers Matthew (born 2000) and Rebecca (born 2003).