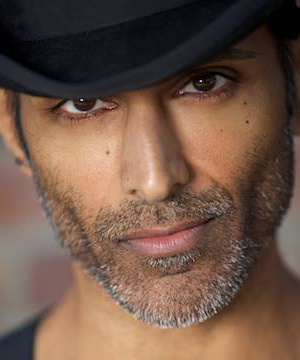 Roopak Ahuja is an influential leader, educator, and performer in contemporary vocal music. A graduate of the Berklee College of Music, Roopak’s expertise as a teacher and clinician has led him to present at the ACDA national conference, the NACA national conference, and major vocal festivals across the country. He has conducted vocal performance workshops for high school and college ensembles and has coached post-collegiate groups from the U.S., Europe, and Japan. ICCA champions and CARA award winning groups have been performing his innovative arrangements since 1998. With appearances at Carnegie Hall, Lincoln Center, The Kennedy Center, Gewandhaus, and The Vienna Rathaus among other U.S. and international venues, Roopak is a seasoned, consummate performer. He continues to tour, educate, and record both on his own and with the San Francisco-based vocal band, The House Jacks. Most recently, in late 2009, Roopak synthesized his talents in his work composing, arranging, and performing original soundtrack music for the primetime NBC show, The Sing-Off.