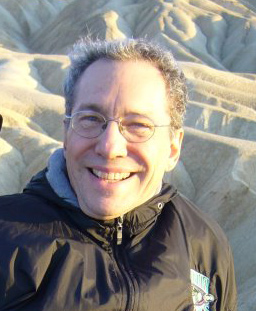 President of City Hall Records. City Hall began in Robin's San Francisco garage in 1973, expanding steadily to become the leading national independent wholesale distributor of hundreds of specialty labels, both domestic and international. From blues, jazz, urban, nostalgia, world, and yes, a cappella - including artists such as the Swingle Singers, the Bobs and SoVoSo - City Hall has built its success and reputation through supporting independent music.