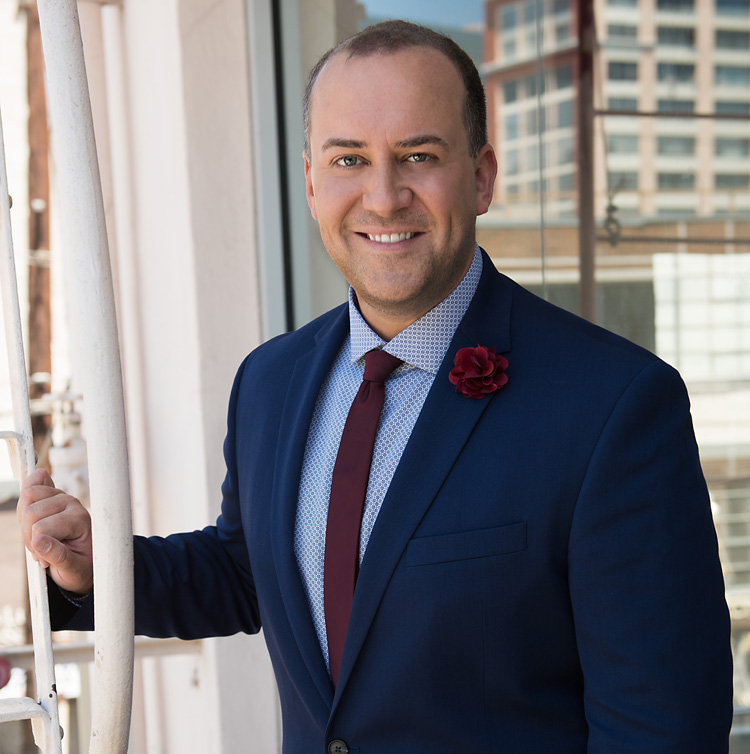 After graduating from Indiana University in 2000 and a career working in information technology, Randy was called back to the world of music in 2008 when he posted a video to YouTube. The video, shot in 1998, was of he and his college friends in Straight No Chaser, singing the “12 Days of Christmas.” It became the most viral video of 2007, which led the CEO of Atlantic Records to call Randy and reunite the group. Over ten years later, the group has performed thousands of concerts across 48 states and 20 countries, performed on television shows such as TODAY and Jimmy Fallon, sold over one million albums, and has over 100 million YouTube views. Randy and his wife, Lindsey, reside in his hometown of Naperville, IL, along with their son, Henry.