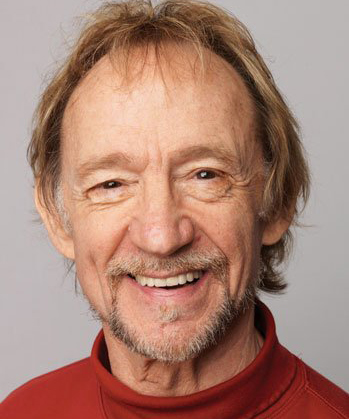 Peter Tork made his mark as one of the "pre-fab" four, The Monkees,, who out-sold such luminaries as the Beatles and Rolling Stones during the two-year run of their TV show in the late 60's. Returns and a successful reunion tour kept the Monkees' name before the public eye almost continuously until as recently as 1989. In between times, Peter performed solo, taught voice, guitar and keys privately, and, taught academics (English Languages) for three years at schools in southern California - even coaching baseball! He can be found performing casually in Marin and San Francisco from time to time and plans to record and tour in the near future.