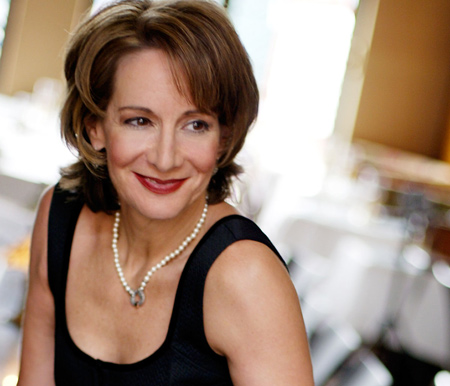 Upon her graduation from Northwestern University, Patti began performing in theater and joined Actors Equity when she was cast in the original production of Do Black Patent Leather Shoes Really Reflect Up? Not long after that, she formed her first vocal quartet with Megan Mullally called Colossal Nerve and has enjoyed performing close harmony music ever since. Patti has her own band and musical services company Patti Lupo Music and is the co-founder of Chicago’s busiest Christmas caroling group, The Caroling Party.