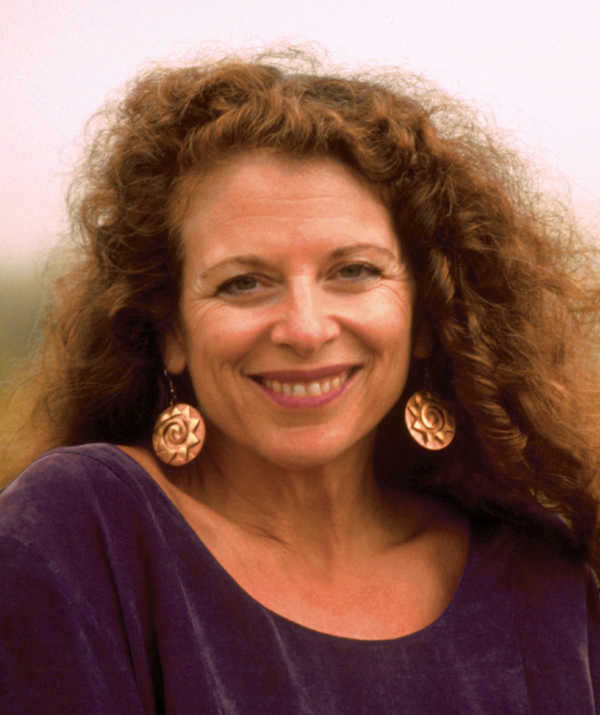 Pamela Polland is an award winning singer/songwriter with 3 albums on Columbia and epic to her credit. Her ever-increasing musical credits reads like a veritable who's who of stars from all points of the music spectrum. Over 25 years in the business, this seasoned industry professional has both performed an recorded with such luminaries as Bonnie Raitt, The Manhattan Transfer, John Denver, Billy Williams, The Vocaholics, Loggins & Messina, Van Morrison, Taj Mahal, Jose Feliciano, Jackson Browne and a host of others. Her songs have been recorded by the likes of Helen Reddy, Linda Ronstat, The Byrds, Wesley Willis, Vicki Carr, Nancy Ames, Bobby Bare and Anita Carter. She has also won numerous songwriting awards including an ASCAP award and a coveted gold record. Since 1980, Pamela has enjoyed success as one of the most sought after vocal and performance coaches in the Bay Area. Her Learn-to-Sing video "VOCALEASE" has been received with overwhelming raves.