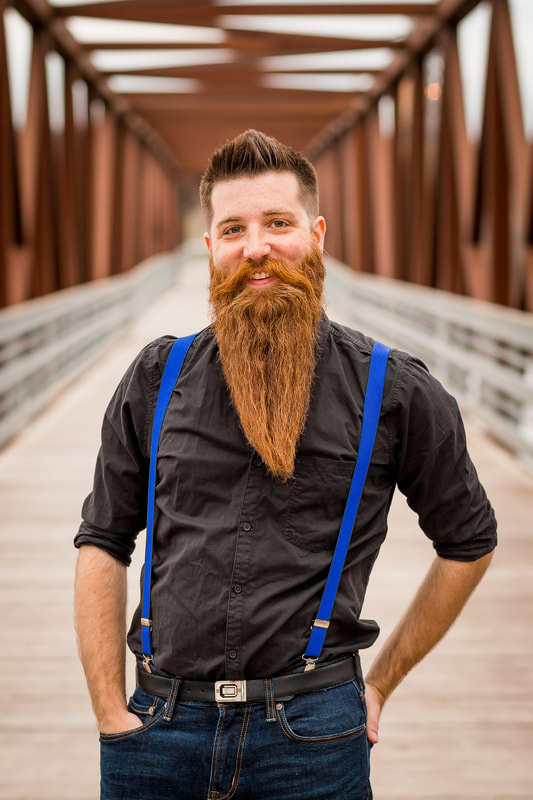 Nick Bailey has been professionally performing as a singer and multi-instrumentalist around the world for close to a decade. Since graduating from the University of Wisconsin - La Crosse with a BS in Music Theatre, Nick has sung and danced two contracts aboard Holland America Cruise Line’s Maasdam and Royal Caribbean’s Rhapsody of the Seas. Along with understudy and supporting roles in Chicagoland musical productions in 2011 and 2012, Nick was also a member of The Merry Maskers, a Chicago-area caroling group. He has also worked with Spotlight Youth Theater (Now CYT) in Illinois, music directing shows in McHenry and Kane Counties. Since 2014, Nick has been music directing, arranging, and singing for one of the country’s newest premier a cappella groups: The Sound Exchange. In 2017 Nick and The Sound Exchange won both the Chicago Harmony Sweepstakes (winning Audience Favorite and Vocal Percussionist Paul Donnelly winning Best Soloist) and the National Harmony Sweepstakes (again winning Audience Favorite). Since relocating to Minnesota has deprived him of the cheesy, joyous fun of Christmas Caroling, in 2018 Nick founded The Minnesota Carolers to fill the Twin Cities with the holiday spirit. Nick also does a cappella arranging for college and professional groups around the Midwest.