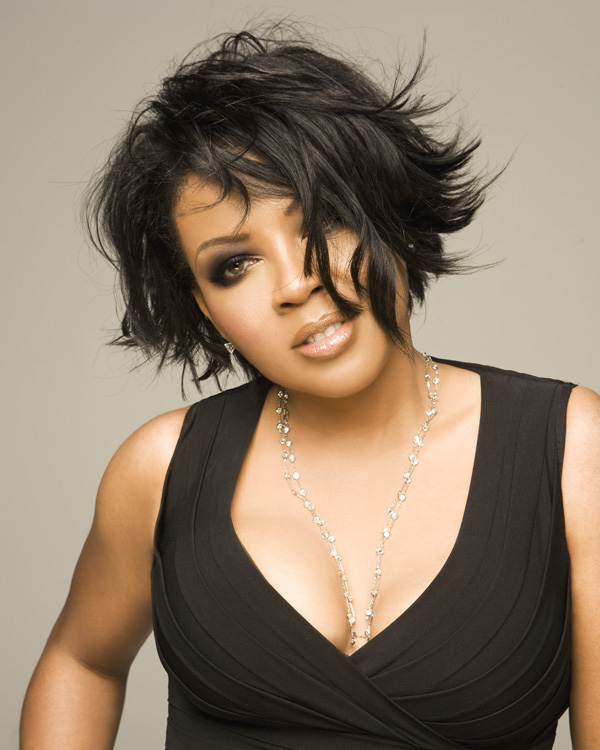 Maxine Jones is an American singer–songwriter, and actress. Jones is best known as a founding member of the R&B/Pop vocal group En Vogue, one of the world's best-selling girl groups of all time. The R&B quartet redefined the girl group for the '90's. Their first CD, "Born to Sing", featured three number one R&B hits. The follow up, "Funky Divas", contained the hugely popular and still memorable "My Lovin' (Never Gonna Get It)", selling three million copies