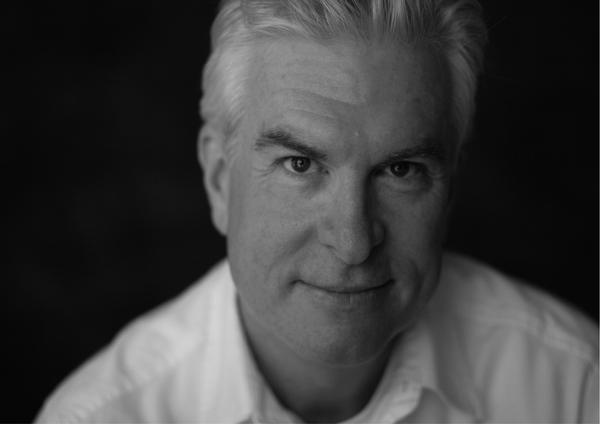 John Milne is originally from Redwood City, California, but has lived in Chicago for the last 16 years. His musical career includes many years with The Toons, a California vocal group whose recording of his song “Video Games” was featured in heavy rotation in the early days of MTV. The group won two Gold Cabaret Awards and was, in its day, the top college-touring act in the country. John currently sings with three-time Midwest Harmony Sweepstakes champions Chicago Voice Exchange, and is also the leader of an alt-country harmony group, The Long Gone Lonesome Boys, whose latest release, “Lonesome Time”, was named one of the Top 10 Local Releases for 2007 by Illinois Entertainer magazine.