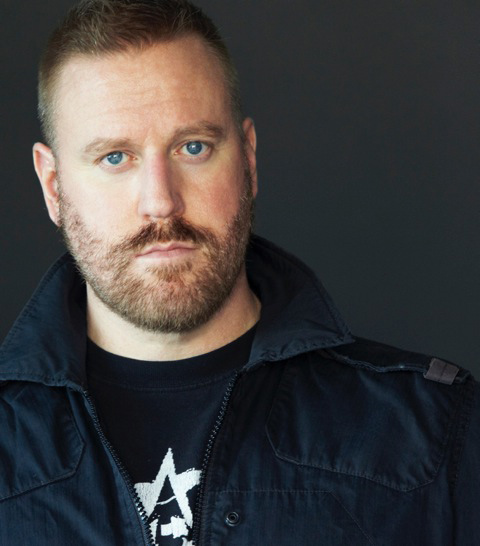 Greg Whipple - Originally from Orlando, Florida, Greg Whipple presently resides in LA where he has become an accomplished and sought after performer and session singer. His career thus far has allowed him to work with such luminaries as Burt Bacharach, David Foster, David Maddux, Adele, Brian McKnight, Judith Hill, Roger Daltry, Frankie Valli and of course, Deke Sharon. Greg received his B.A. in Music from Florida State University and is also an accomplished songwriter and producer having toured and recorded as a member of the world renown jazz vocal groups, m-pact, Sixth Wave and Vybration and currently LA’s own supergroup, Voasis. Greg’s bread and butter however, comes from the film/tv industry these days and his voice can be heard on many projects in film: Ice Age 3 & 4, Toy Story 3, Star Trek 1 & 2, Avatar, Oz: The Great & Powerful, The Hangover 3, Planes, Monsters University, Godzilla and many others; TV: Family Guy, The Voice, The Simpsons, The Acadamy Awards, Hart of Dixie, American Dad, The Neighbors, Sophia The First, and Futurama; commercials: Microsoft, Subway, Jack In The Box, and 21st Century; and major-label recordings: Muse, Red Hot Chili Peppers, Andrea Bocelli, Aaron Carter and Jackie Evancho. He also lent his talent to the intriguing silent-movie/stage recreation phenomenon, Vox Lumiere as the voice of Quasimodo in the live production of The Hunchback of Notre Dame. In Greg’s spare time, he has enjoyed putting on the indie-rock singer “hat” and gigging with local bands Frankie Goes to North Hollywood, Temperamentals, and The Bone Yard. Greg is honored to be judging tonight’s competition and excited for all the groups involved.