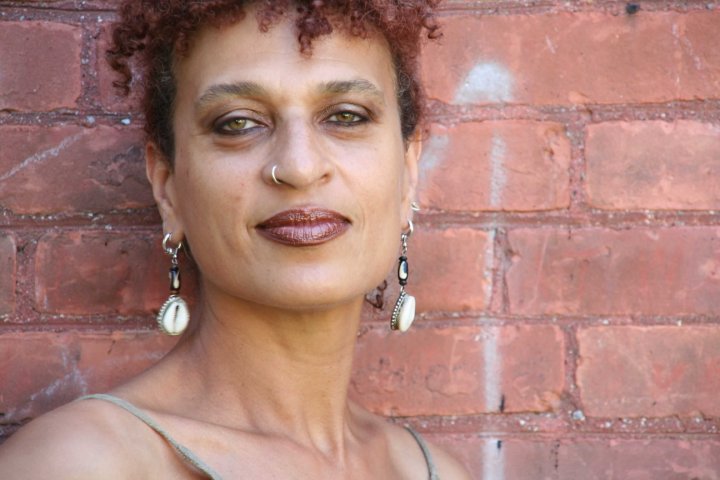 Evelyn Harris sang and composed for Sweet Honey in the Rock for nearly two decades, performing for audiences all over the world, and recording and co-producing ten of their albums on the Warner Brothers, Redwood and Flying Fish labels. Her compositions include Battle For My Life, Gift of Love, Riches and State of Emergency, the latter which earned her a 1988 Grammy nomination. Ms. Harris recorded the soundtrack to Haile Gerima's work Wilmington 10 - USA 10,000, narrated Maggi Carter's film, Voices of Palestine and continues to devote her life to social justice issues.