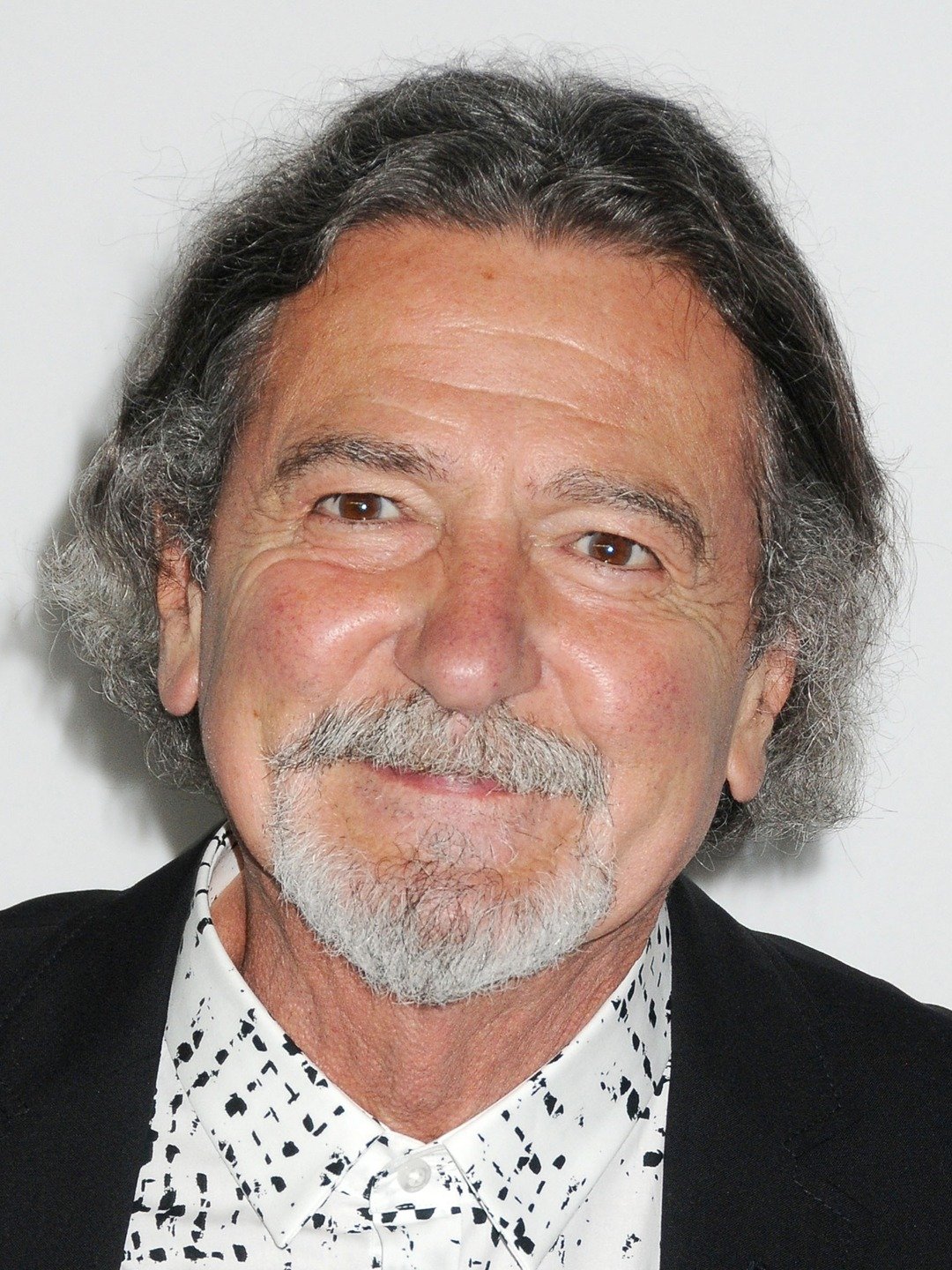 Don Novello, who is perhaps best known as SNL's Father Guido Sarducci, has appeared in numerous films (Tucker, New York Stories, Godfather III) and on television (both as writer, performer and has published two books: the best-selling The Lazlo Letters and The Blade). A Marin resident he studied a cappella while chanting at the Vatican.