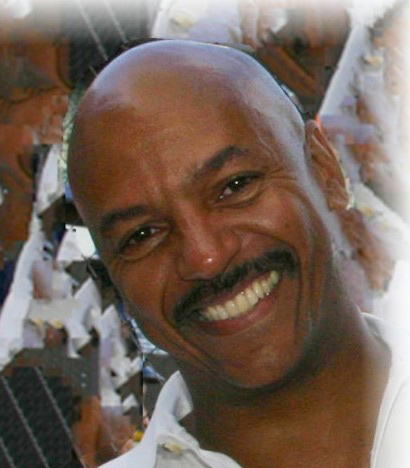 Dave Revels has been an entertainer for over 40 years, performing all over the world. He has worked in several genres of music from Reggae, Country, Rock and Roll, Soul to Calypso, where he recorded for several years with calypso legend The Mighty Sparrow. In the U.S., he was a member of the The Drifters during the 1980’s and He also wrote the music for a musical “Love Potion #10" which was showcased in Las Vegas. Dave is presently a member of the legendary a cappella group, The Persuasions; he is the group's arranger and producer on several of their record releases which include the music of The Grateful Dead, U2, Blues legend J.J. Cale and their latest CD release, “Knockin’ On Bob’s Door,” featuring the works of Bob Dylan. He is also the composer of a nationally acclaimed patriotic song, Stand Up America, which is performed nationwide by his Stand Up America “One World” Children Chorus. Mr. Revels is also the founder and director for the Stand Up America Goodwill tour which has performed free concerts across America for our troops and their families. Mr. Revels is also an author, having written a book entitled “Mastering the Art of Life Entertainment.” The book is a valuable tool to young people or anyone interested in learning about the skills necessary to establishing a rapport with an audience.