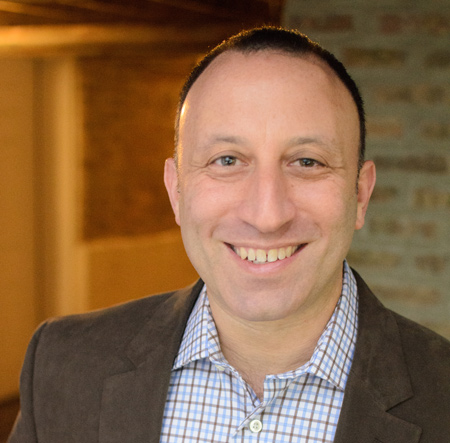 Daniel Gregerman, Choral Director at Niles North High School in Skokie, IL has spent 23 years building an award winning choral program. Applying his deep passion for music and education, Gregerman started and built the NNHS vocal program. He was recently named, the 2014 John LaPorta Jazz Educator of the Year by the Jazz Education Network and the Berklee School of Music. His groups have earned national recognition, performing at regional and national conferences, winning multiple Down Beat awards, and performing at festivals both nationally and internationally. Gregerman’s ensembles have shared the stage with such names as Diane Schuur, The New York Voices, The Real Group, Take Six, and Janis Segal of The Manhattan Transfer. Known composers such as Jennifer Barnes, Michele Weir, Kirby Shaw, Greg Jaspers, and Gary Fry continue to create musical arrangements and compositions for his ensembles. Gregerman has served in a variety of leadership roles within the community of education. He is a founding member of the Jazz Education Network, (JEN), where he has volunteered in many different roles including his role as the Conference Office Co0rdinator for the Annual JEN Conference. Gregerman has held positions as State and District Chairman of Vocal Jazz for ILMEA, and has been Guest Director for several ILMEA District Jazz Festivals as well as acting as a clinician for vocal groups both locally and around the Midwest. Gregerman earned his Bachelor of Music Education from Northwestern University in Evanston, IL and a Master of Music Degree with an emphasis in Choral Conducting and Jazz Studies from Western Michigan University in Kalamazoo, MI.