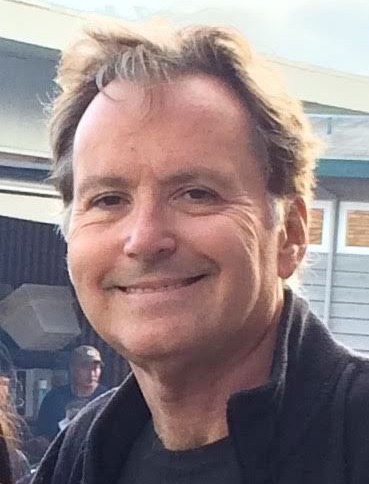 Dan Dean is a multi-talented artist who has achieved national and international recognition as a bassist, producer, composer, sampling developer and audio recording engineer.
He continues to work as a composer/producer for radio and television advertising and film and has picked up many advertising awards including: a Cannes “Golden Lion”, Addy’s, Telly’s, Best Of The West’s, Clio’s, IBA’s, the IBA “Spike”, the One Show, Soundies, Woodies & others. He received an NEA grant for jazz composition and a Seattle Symphony commission to compose a work with Tom Collier, “Piece For Vibraphone Electric Bass and Orchestra”, and also received the NAJE “Outstanding Service to Jazz Education Award.
Dan is a member of ASCAP as writer and publisher, the Society of Composers and Lyricists, Audio Engineering Society, an FAA rated Commercial pilot, a graduate in English from the University of Washington where he also studied music with William O. Smith. Dan is an Origin Records artist where his first solo project “251” with George Duke, Kenny Werner, Gil Goldstein and Larry Goldings was released. Dan’s new solo classical vocal release “Songs Without Words” is soon to be released on Origin Classical & Believe Digital.