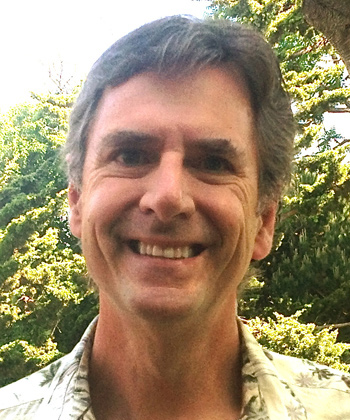 Craig is best known in the a cappella world for his 18 years of touring as a Singer / Composer / Arranger with the EDLOS (the 1989 Harmony Sweepstakes National Champions). A graduate of the Oberlin Conservatory of Music (vocal performance), Craig's performance credits span a wide variety of musical styles and performance mediums. As an opera and classical singer, he has performed leading roles with Pocket Opera, Mendocino Music Festival Opera, West Bay Opera, Berkeley Opera, Las Vegas Opera, Pacific Repertory Opera and the Austin Opera in Austin, TX, and, in addition, Craig has performed as a member of the San Francisco Opera Chorus. After a long hiatus from the opera stage, Craig returned to perform roles in 3 Pocket Opera Productions in 2018, and will be performing the role of Frantz in Pocket Opera’s production of Tales of Hoffman in June. Craig originally came to the SF Bay Area in 1982 to join the San Francisco Mime Troupe as a sax player/music director/composer/actor, and toured extensively with the Troupe in the U.S. and Canada. Before joining the Mime Troupe, Craig was the sax player with the R&B Hall of Fame artist, the Marcia Ball Band (Austin, TX).