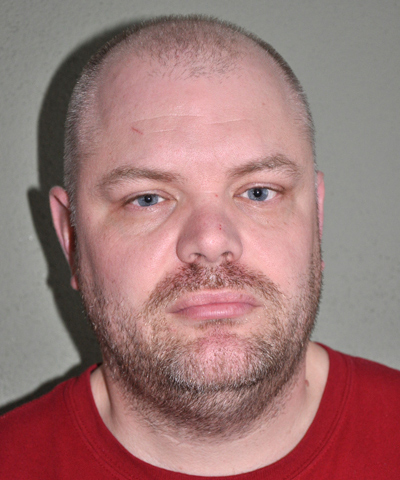 Brian Michaels has been involved in the world of a cappella music for quite a while. His first experience with an a cappella group was May 3rd, 1993 when he first saw The Blenders, and needless to say he was hooked. In 1997 Brian was working at an oldies radio station in West Fargo, ND and was searching for info on The Blenders when he stumbled on 2 websites: CASA and Primarily A Cappella. Over the next few months, Brian started contacting as many groups as he could, and in October of 1997, he started The A Cappella Hour radio show. Brian started with 29 CD’s. At this same time, Brian became involved with CASA as an ambassador. Brian has had his weekly radio show on five stations since 1997, with the longest being seven years. The show has been highly rated on every station. Brian’s Christmas special, "Holiday Harmonies" has aired across the country. Brian has judged the Denver Harmony Sweepstakes three times, and has judged the CARA's for over eight years. Now with a collection of over 1500 a cappella CD’s, Brian is very excited to be here in Chicago as a judge for the Harmony Sweepstakes.