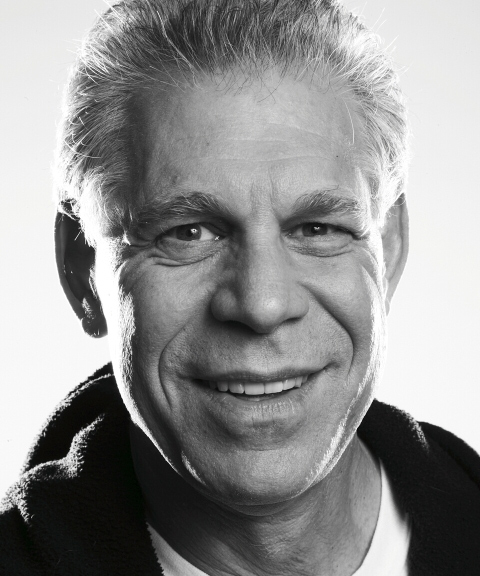 In a poll conducted by the A Cappella Society of America, Barry Carl was named ‘the most influential bass singer of the last thirty years’ for his work with Rockapella, which included fifteen albums, numerous compilations and collaborations, five years on the Peabody Award-winning television series, “Where In the World Is Carmen Sandiego?” the ground-breaking PBS special, Spike & Co. Do It A Cappella,” appearances on countless tv and radio programs, and concerts worldwide.

Currently performing with the original quartet that comprised Rockapella, now under the name XRP, Barry can be heard on an all-new DVD of songs for Schoolhouse Rock, to be released later this year, and in concerts around the country. Barry holds Bachelor’s and Master’s Degrees in performance from the Juilliard School, where he also attended the American Opera Center and made his operatic solo debut. He won vocal competitions sponsored by the Boston Opera, the American-Israel Foundation, and the San Francisco Opera’s Merola program.