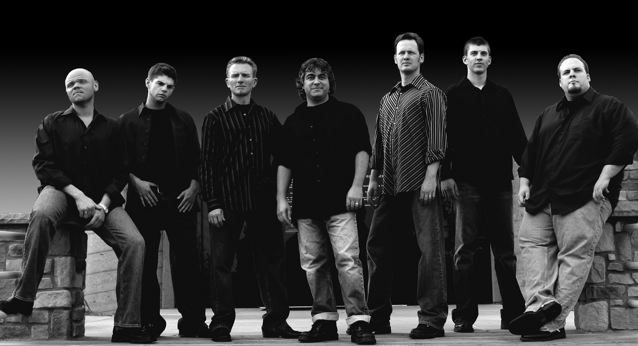 Face is an all-vocal rock band that brings a new edge and attitude to the human voice. These seven young men from Boulder, Colorado provide raw entertainment from original arrangements of rock, pop, funk and upbeat jazz. Using the full range of sounds that the voice can produce, including vocal percussion or "beat-box," Face sounds more like an instrumental rock band than a choral group. Done completely live, with no backing tracks, special effects, or other instruments, first-time audiences are frequently left with a feeling of "How do they do that???" Called "a 7-voice bomb blast," Face won second place at the 2005 National Harmony Sweepstakes, as well as National Audience Favorite.

TONY HUERTA: Tony covers it all. As singer and vocal percussionist for Colorado's best known a cappella ensemble, he has been in front of the footlights, and now specializes in recording and sound engineering for some of the top groups in the country.

DOVY PAUKSTYS:  Now the Utah CASA Ambassador, Dovy became obsessed with A Cappella as soon as he enrolled at BYU where he soon became the A Cappella Club President. Now his vocal band and duties at CASA "have taken over my life" as he puts it.

SUSAN GATSCHET REESE:  Susan represents the music media on our judging panel. As a long time staff member at Denver's KUVO, she has a good understanding of the jazz area in particular, but also the a cappella scene, in which she shows special interest.

JOE SANFORD: Member of one of Colorado's long standing professional a cappella groups,  Joe is also a music educator in the Denver area and has been there, done that in Harmony Sweeps, winning the Rocky Mountain Championship twice in the process.

· The "Jerry Lawson" Best Soloist: This award will go to the singer whom the judges believe to have performed the best solo as part of a group's presentation.

· The "Deke Sharon" Best Original Arrangement: This award will recognize an arranger (group member or other) who the judges believe provides the best group arrangement. The song need not be original. No chart is required.

· The "Jeff Harris" Best Original Song: This award will recognize a composer (group member or other), who the judges believe provides the best original song performed by a competing group. No chart or lead sheet is required.

· The "Wes Carroll" Best Vocal Percussionist: This award will go to the group vocal percussionist who the judges feel has performed the best VP as part of a group's presentation (first year offered).