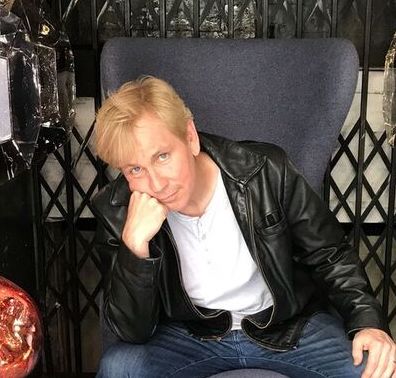 Hugh Colocott was born in Farnham Surrey, England and currently lives in Port Washington, NY. A career musician, Hugh was a the singer and lead guitarist for influential Philadelphia - based band "The Skam" and was signed to RCA Records in 1994 as the guitarist of yet another Philly-based band "ME". Presently, he is a partner in the songwriting / production company Vortex Music based in Manhattan, New York. Though his songwriting catalog numbers well over 300 songs, Hugh still enjoys playing live and strikes a balance between producing and performing. You can hear Hugh performing many of his songs on Television and Film.