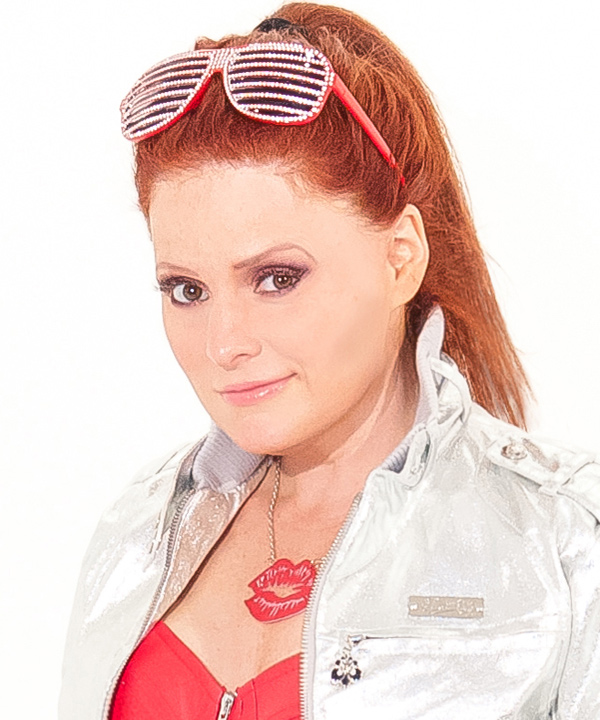 Diana Preisler is a Singer, Voice-Over Actress, and Performance Coach. As Blue Jupiter’s resident a cappella rockstar, her voice defies categorization, spanning Broadway, jazz and pop. As a prolific voice actress, her voice is heard on national commercials and TV shows. And, as a performance coach, her voice is a call to action, encouraging and inspiring the next generation of performers to greatness.

Diana tours the world as Blue Jupiter’s fearless female lead. More than just a powerful voice on stage, Diana also manages and coaches her professional a cappella band. Her leadership spear-headed Blue Jupiter’s rise to fame by winning the Oreo Cookie commercial contest, produced by American Idol’s Randy Jackson. Diana’s management led Blue Jupiter to six tours in Asia, including a 3-month headlining spot at the Sands Casino in Macau China, a residency at the Shanghai American School, and a celebration of Independence Day by singing for 10,000 US soldiers in Okinawa Japan, on July 4th. Thanks to Diana’s guidance, Blue Jupiter has thrived as headliners at corporate and private events, fairs, music festivals, universities and recurring headliners for Royal Caribbean.